New Albany is a city in the U.S. state of Ohio, just northeast of the state capital of Columbus. Most of the city is located in Franklin County and a small portion extends into adjacent Licking County. The population was 7,724 at the 2010 census. Founded in 1837, it is now a growing suburb in the Columbus area. New Albany is a very wealthy community, with a per capita income that ranks 12th out of 1,065 places in the state of Ohio. The mayor of New Albany is Democrat Sloan Spalding who was elected in 2015. 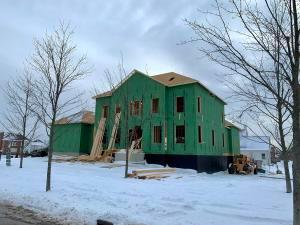 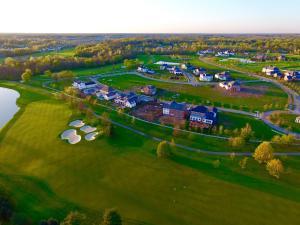 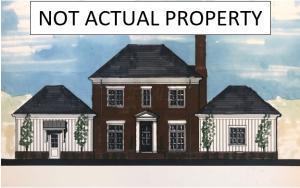 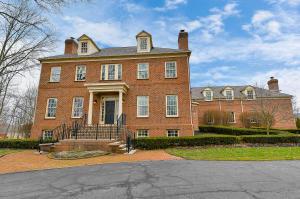 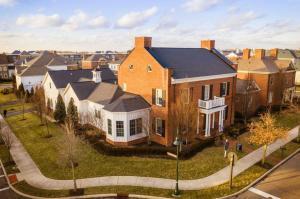 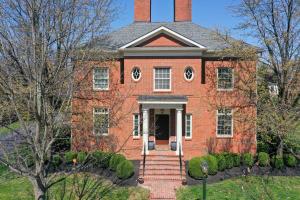 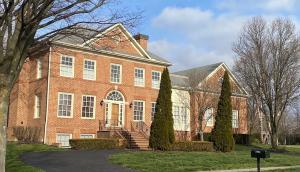 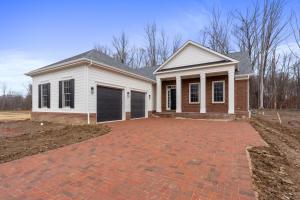 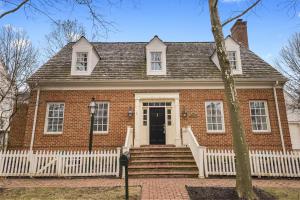