German Village is a historic neighborhood in Columbus, Ohio, just south of downtown. It was settled in the early-to-mid-19th century by a large number of German immigrants, who at one time comprised as much as a third of the city’s entire population. It was added to the National Register of Historic Places on December 30, 1974, becoming the list’s largest privately funded preservation district, and in 2007, was made a Preserve America Community by the White House. On November 28, 1980, its boundaries increased, and today it is one of the world’s premier historic restorations. 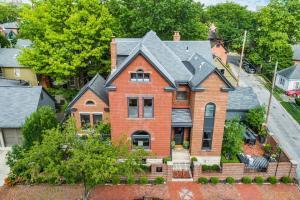 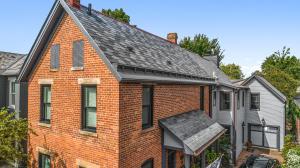 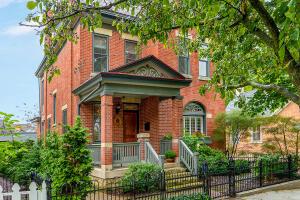 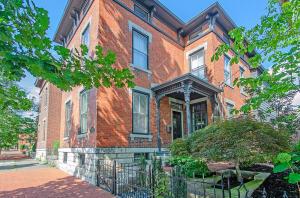 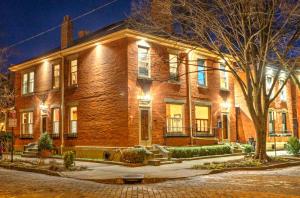 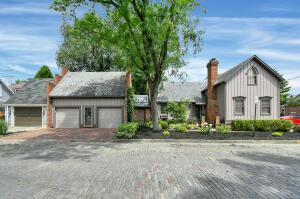 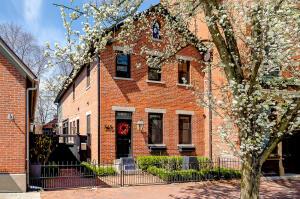 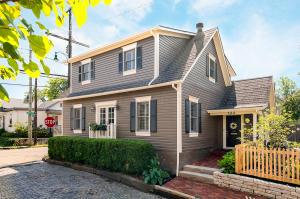 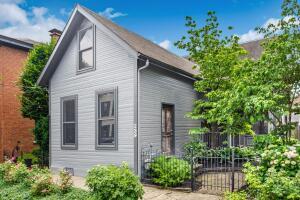